Gender equality in higher education is a key issue that could have a critical impact on the nature of academia in Israel, Israeli culture as a whole, and on the ways that Israel and its academic institutions are perceived world-wide. For this reason, Midnight East is publishing in full the following statement issued by the Israel Academy of Sciences and Humanities Council and its former presidents:*

The Council of the Israel Academy of Sciences and Humanities and its former presidents strongly oppose the position of the Council for Higher Education (CHE), which permits the introduction of different study days for men and women on academic campuses, as well as the separation of men and women on campus, provided it is not enforced.

The position of the CHE undermines the foundations upon which the Israeli higher education system is based, and undermines the principle of equality. Women today comprise a major component of academic study, teaching and research in Israel. While gender equality in academia has not yet been fully achieved, the segregation of men and women across campuses will lead to the gradual exclusion of women. This exclusion harms human dignity and leads to a decline in the academic level, the quality of teaching and research level at the universities, as well as a decline in the standing of Israeli academia and Israeli science worldwide.

The current position of the CHE is the continuation of a previous decision that permitted separation in the classrooms only, and further illustrates the danger of deterioration. The original decision, which is inherently problematic, is ostensibly intended for a defined and limited area. Now we can bear witness that this decision has breached boundaries and threatens to harm the entire academic fabric in Israel.

We support the inclusion of Ultra-Orthodox students in the higher education system, but we cannot accept the claim that the only way to integrate them must involve sacrificing a fundamental principle on which academia is based.

*The original statement was in Hebrew, the above translation was issued by the Israel Academy of Sciences and Humanities. 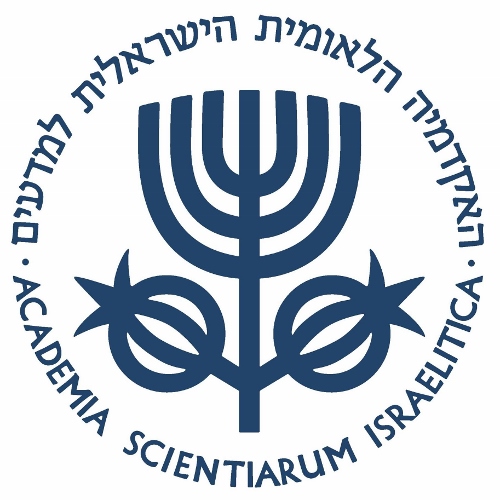